The Trick to Events is Making Something Land 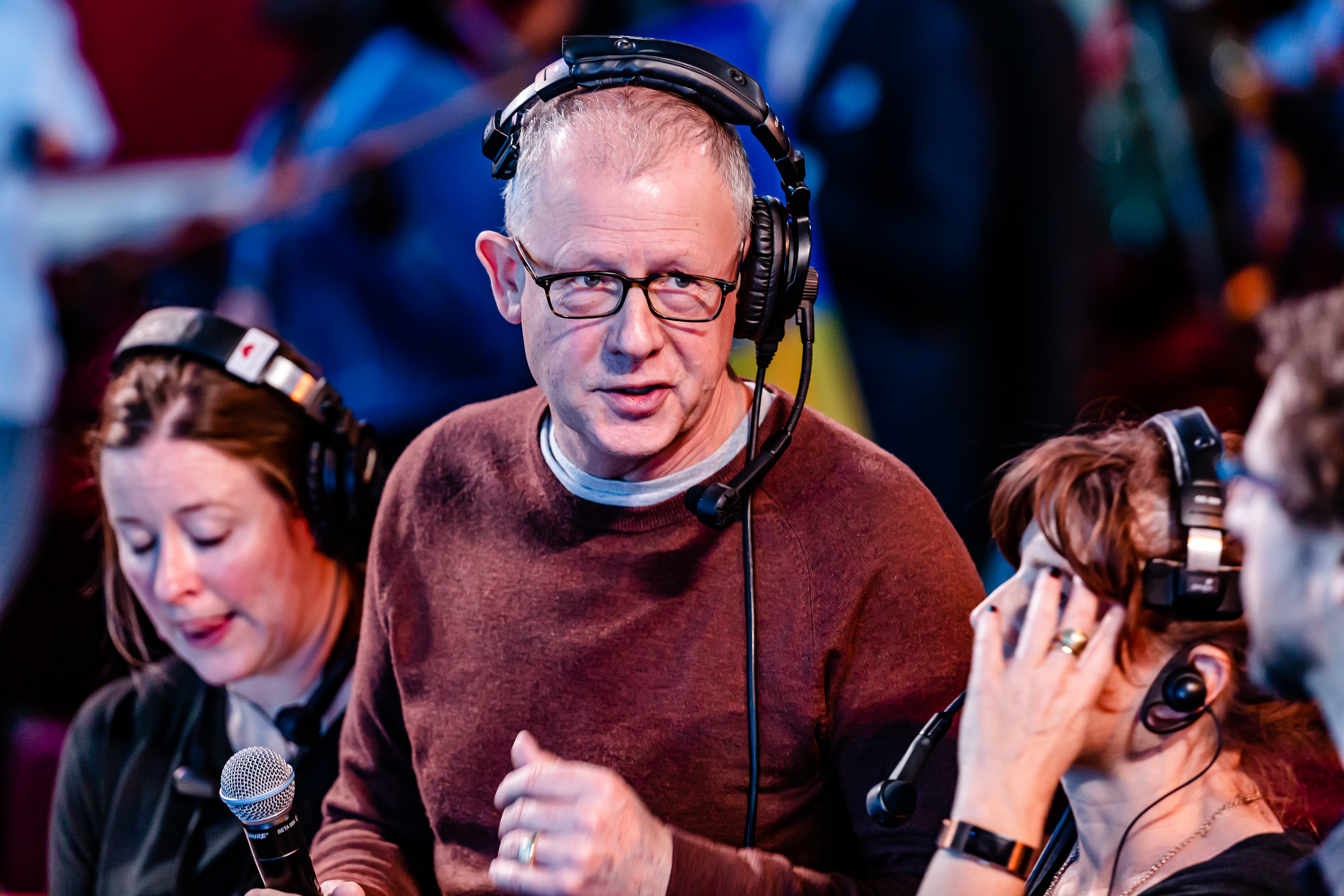 Adam Blackwood was a professional film, theatre and television actor for 20 years, appearing in TV shows such as Jeeves and Wooster, Doctor Who and Harry Enfield and Chums.

From comedy acting, Blackwood says he “kind of slipped into corporate work”. To make ends meet he’d arrange private performances and was eventually asked by fellow RADA graduate, Mark Rylance, to run corporate events at The Globe Theatre, from Shakespeare-inspired musicals to circus shows and even close up magic.

Despite feeling as though he’s lived two separate lives, Blackwood says that his two professions go together surprisingly well.

“When you go and see a play you remember it because you felt something – you laughed or cried,” he says. “I apply that thinking to events. People are more likely to remember a message if we give them something extraordinary that moves them, just like theatre.”

He says the biggest difference between acting and events is that one audience pays to attend, the other is invited. The event audience is more and less receptive at particular points of an event.

Blackwood says: “We have become good at using that knowledge of the audience, understanding emotional memory, and the triggers that affect how people think and behave. We choose peak moments to use theatrical messaging and recognise when it’s not a good time to do so. The trick to events is making something land.”

For example, Blackwood produced this year’s One Young World opening ceremony, where a DJ ramped up the party atmosphere before the show started. Suddenly the lights snapped out with a single spotlight on the back of the room where an actor started to perform some Shakespeare.

“It was the one time in the whole event that this theatrical performance would have worked in our Instagram-impatient lives,” says Blackwood. “For a moment everyone wondered what was happening, and the actor held the audience for two minutes.”

A sense of humour

Blackwood also says his comedy background and sense of humour helps through the stressful aspects of event planning.

“Everyone working in the industry is very good-humoured and it feels like a family,” he says. “Comedy also has a family-feel – a comedian can only get a laugh if he’s fed a good line. To do your best in events you need to have people as good, if not better than you, around. And lots of self-belief in your idea.”

Blackwood says he doesn’t feel he’s left the acting world behind. “Now I get to tell stories in unusual spaces, whether it’s Kensington Palace, the Royal Albert Hall or Hilton Park Lane. I still give people a piece of theatre, but it’s for one night only.”