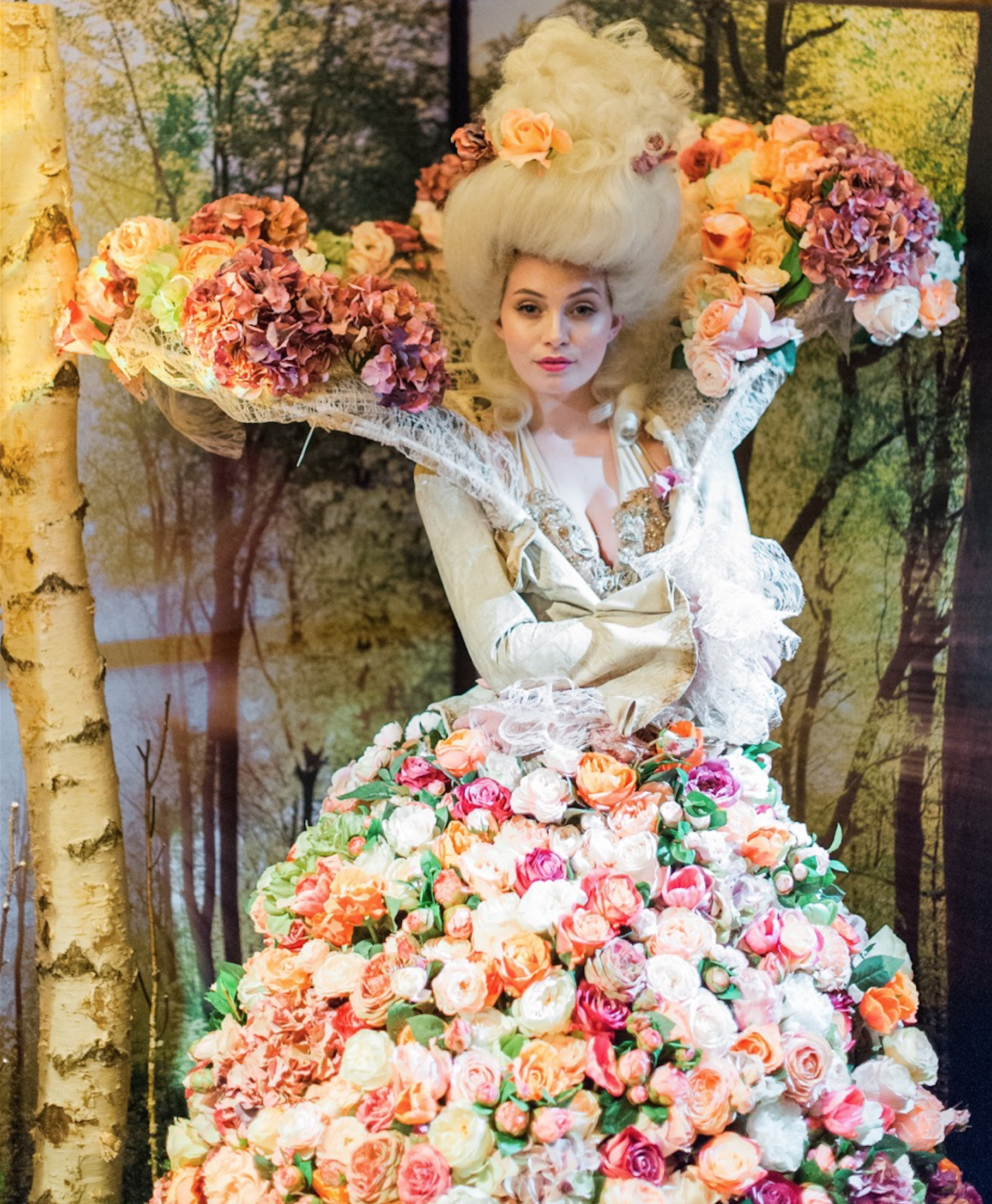 Every woman knows that the best things come in small packages.

When I left RADA the huge epic productions like the RSC’s 8 1/2 hour Nicholas Nickelby which we as students queued to see were in direct contrast with the emerging small, intimate and essentially more economical venues and consequent scripts that suddenly seemed so modern. Remember the one man show? At one point I was involved in a Noël Coward production at the tiny King’s Head theatre, where the cast numbers exceeded the audience, that is until we transferred to the Garrick.

Private Drama’s reputation is for bringing the best of theatre and storytelling to a private or corporate client, special occasions such as weddings, parties, launches, dinners that can be equally powerful and effective when small and intimate. I would argue that small really is beautiful. Attention to detail and the calibre of everyone involved is the same, the ideas are as large and the result is possibly larger.

It was with this brief that Adam set out to produce our latest showcase, a pop up for 300 guests over 2 consecutive nights at 9 Adam Street. The immersive theatrical “house” for the night consisted of a series of spaces in which the guests were encouraged to explore and which Private Drama inventively turned to its advantage. As guests entered they were also told there would be charms to collect and given a special bracelet for them to be threaded onto.

On arrival there was a living and breathing Gainsbough-esque floral creation set within a gilded frame, a beautiful life size flower portrait.  A Tim Walker-inspired model lolling gracefully over the staircase welcomed guests who made their descent into the central rooms. A monochrome dining room with a glossy black floor and a stunning eglomise s-shaped table, loaded with candelabra and with projections of fireworks bursting overhead was found hidden to the side. A faux book-lined study in which guests might discover a vogue illustrator working at his desk was off a secret passage.

Down narrow stairs, in the imaginary garden of the house, was a huge tree laden with mountains of beautiful wisteria. Peopling this immersive world were our actors, telling the story of the evening, interacting with the guests and holding the secret code to winning the all important charms. The line up of rolling entertainment happened in different places and only once a 1920s swing band, a sultry jazz singer, an impressive female magician, a trio of glamorous close harmony singers, a natty hip hop group, a mind reader, dramatic flamenco and guitar, a brilliant and improvised trumpet and tap dancer these either snaked through the main bar, performed on the story-book proscenium arch stage or the contortionist was found in a box on the dining room table…..

“It was a world of surprises, which just kept coming” is how one guest described it, “Better than Punchdrunk” was another.

Wild Tonic may have been an intimate soirée but the emotional impact sent a ripple of excitement through every guest.