Hollywood, theatre, television and the haka – trends for 2015 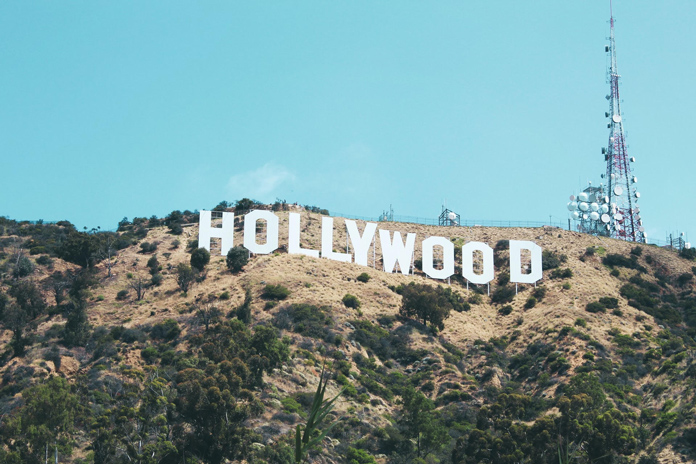 Hollywood has fallen back in love with the musical. With Frozen being one of the most successful animated pictures ever made, we will continue to see the impact of not only musical films, but theatre and television shows filtering into the design and entertainment for parties in 2015. Sing-Along-Frozenparties are very popular for Bat Mitzvahs and you can expect to see gothic, romantic fantastical designs inspired by Disney’s new musical Into the Woods influencing styling for any event wanting a fairy tale back drop.

Stephen Daldry, the director of the original Billy Elliot film and the subsequent stage musical, is set to direct the film of Wicked, which is certain to increase interest in this fantastical tale of unlikely friendship. Private Drama will always champion the art of performance and what female teenager won’t want to have an immersive party set in the world of Shiz and see the characters of Elphaba, Glinda and Madame Morrible brought to life in a bespoke cabaret entertainment? Other stage musicals making their way on to the silver screen providing a rich tapestry of inspiration for events include Roald Dahl’s Matilda, an animated version of Joseph and his Amazing Technicolour Dreamcoat and Gypsy.  Whilst, on the other hand, successful films such as Bend it Like Beckham, Groundhog Day, Frozen and School of Rock are being reimagined as stage musicals and will again provide inspiration and the feel good factor.

Experiential and immersive continue to be the buzzwords on everyone’s lips and I cannot imagine the appetite for this diminishing, particularly with the continued success of companies such as Punchdrunk and Secret Cinema. Grimm Tales, which is currently enjoying rave reviews, has magically transformed the Old Bargehouse by the Oxo Tower into an extraordinary landscape dimly lit by glowing lamps, where a cast attired in mud spattered dresses tell the audience compelling stories from childhood. Plunged inside a space with woodchip flooring and lined with walls of faded sepia photographs, and given access to rooms of assorted clocks, ticking and chiming, the audience can discover six separate tales and immerse themselves into a magical landscape. This would be a fabulous environment in which to create an unforgettable party.

Later in the year the most eagerly anticipated immersive theatrical event of 2015 from You Me Bum Bum Train will reach fever pitch when their box office opens. This show will certainly sell out within minutes, proving how large the appetite continues to be for an audience wishing to explore a totally immersive world.

At the other end of the events spectrum, the Rugby World Cup in September is certain to be one of the major sporting occasions this year and will provide rich inspiration for entertaining. Apart from Maori dances, the haka and Laura Wright singing World in Union, we can expect a strong celebration of all things traditionally British. Visit London have set their stall out with an advertising campaign that has a selection of rugby celebrities and ‘English Types’ such as farmers, chefs, mods, knights and Morris dancers reciting and declaiming the words to William Blake’s famous poem ‘Jerusalem’. The theatrical story telling bar is raised even higher by the Rugby World Cup 2015 Team Talk advert featuring Charles Dance. Standing in a dressing room surrounded by players, supporters and staff from all the world unions, he recites a speech clearly influenced by Shakespeare’s play Henry Vth and TV’s Game of Thrones telling them that “there will be pain and there will be blood…but as we turn to one another we know that each and everyone of us will deliver…” He goes on “Exeter, Cardiff, Gloucester, Milton Keynes – you’re our shoulders, are you ready to carry to the legion of fans who’ve travelled far and wide?” So the expectation of the Rugby Football Union is certainly for lots of theatre, drama and excitement to surround the games.

Hilary Mantel’s Wolf Hall has made the transformation from successful novel, via a sell out season with the Royal Shakespeare Company, to a critically acclaimed television series currently showing on our screens. This is certain to be short listed for the BAFTAs next year, if only for Mark Rylance’s amazing central performance. This beautifully filmed series provides a rich source of inspiration for any event organiser. Everything from dressing splendidly in the style of the Tudor Court in shimmering fabrics, starched ruffs and ostentatious jewels to styling venues such as Greenwich Palace with purple cloth, roses and pomegranates. Feasting was a popular past time with tables groaning with venison, quail and goose all washed down with the finest clarets from Gascony. Of course, any self respecting monarch or nobleman at that time would have a combination of the latest drugs – tobacco had been introduced in 1566 and the latest sensation of the time was sugar. A particular favourite for any good gathering was to serve wine from a sugar goblet and the resulting blackened teeth would boast of your great wealth. Look no further than the Master of Revels to supply your entertainment such as masques or jousting, whilst in between getting on to the dance floor for a quick tempo galliard in which the guests would leap, strut and kick their way around the room.

Whatever the influence, the demand to create unforgettable events continues unabated and Private Drama are strongly positioned as one of the most trusted experts in creating and producing these unique and memorable occasions.